Back to the Future

What next for payments? 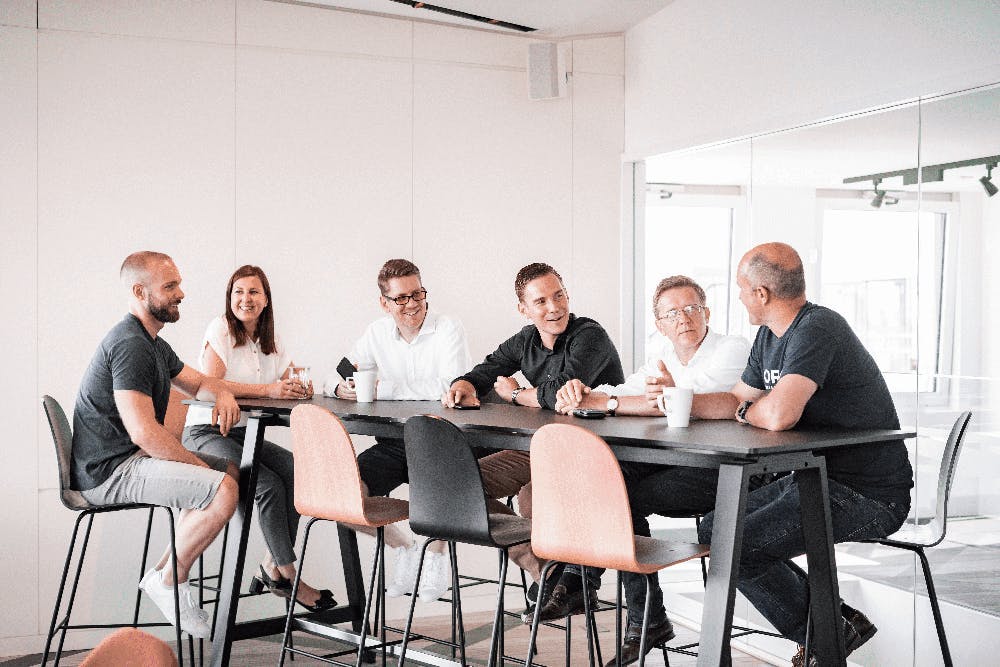 A while ago when I was working at a well-known banking provider, I was asked by the Senior Leadership Team “Payments? is that really a thing?”. Three years later we’d grown revenue from $4m in the first year to $130m. So payments are definitely a thing. In fact, I’d go on the record to say payments are the biggest thing in fintech right now.

A look into the future

But in order to look to the future, we must look at the past. By doing so we can recognise and interpret patterns, enabling us to make informed, sound theories. Or we can just make wild, unfounded statements, some of which amusingly will become real!

Once upon a time, innovation was the forum of the banks. Access to funds (cash) outside of standard hours was impossible. The creation of cards in the 1970’s allowed better access to our cash with the arrival of the ATM. Fast forward 30 years and cards are turning into apps, watches and other wearables.

The arrival of the digital age and the ‘instant’ culture has had a profound impact on how individuals and organisations access and move money.

Banks simply cannot keep up with the pace and dynamism of change, shackled by an ever-reducing risk appetite and terrified of bad PR. Today’s global customers, competitors, and regulators are instantly aware of any issues via social media. This has caused companies like Datamnr (who analyse trending subjects and data patterns on twitter), to become critical partners.

Throughout modern history Banks have frequently acquired interesting/challenging ventures and then “bankified” them, crushing the very essence that had made them successful in the first place. As soon as the illusion of control lifted and lack of confidence bit hard in 2008, it triggered the world into financial crisis. Key revenue streams for the banks dried up as everyone (including them) wanted to “hold” on to their money a little longer. Collapsing the chain of reliable money movement.

Those overexposed like Lehman Brothers were wiped out. Giants like CitiBank were propped up by their Governments, no longer “too big to fail”. The sovereign money tied up in these leviathans meant they had to be invested in further with taxpayer’s money or countries would fall. Interestingly and unexpectedly what was once deemed an ancillary service and not a product or revenue stream became key to their survival. Tangentially the value of payments went down, but the volume of payments went through the roof. The banking community woke up to payments and what they could charge for them.

The future of payments is simple

I’ve said to all that can hear (whether they like it or not) for a very long time, “a bank is not bank unless it can send or receive payments”. Forget Trade, Lending, etc without this key *facility* it’s all irrelevant. Deposits, Mortgages, Investments, etc cannot be serviced without the ability to move money in and out.

Jump to 2019 and Payments is driving Fintech M&A, 3 mega deals totalling $87billion in H1 alone. The future of payments is simple, make it as accessible, to many, as easily as possible, executing in real-time. Customers don’t care how hard it is to process payments or the challenges associated with it, they just want it to work. Culturally we’ve shifted our behaviours to transactional. Our basic expectations of 3 clicks or less to achieve a task in our personal life have moved over into our working environment.

By 2030 the concerns regarding concentration of risk will have evaporated, as the mechanisms to “move” money transition smoothly between rails, providers, and currencies. Even the infrastructure supporting these operations will run across competitors offerings AWS/Azure/ Google Cloud. I suspect quite a few of the Challenger banks will have been acquired and moulded into established brands. The Revoluts of 2019 will likely have dethroned one of the top 4 banks. Possibly even acquired one of them for their “book” but not their tech.

The future of Payments is Instant, Realtime, regardless of destination or currency. All from a device or wearable? Will they still be called phones………? 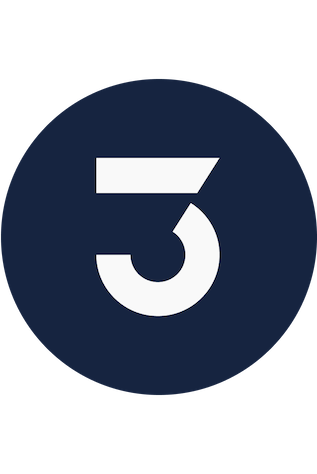