The world of payments is fit to bursting with standards, with each market having their own particularities, release planning and scheduling... 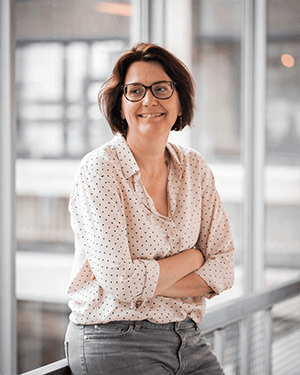 The world of payments is fit to bursting with standards, with each market having their own particularities, release planning and scheduling. We have already come a long way from a complete lack of interoperability in the past, to global open standards today like ISO 20022, which has catered for a common understanding of concepts and allows any type of usage. But, even with this open global standard in place, many organisations fall back to old school implementations.

The old saying, `the great thing about standards is that there are so many to choose from!’ still remains. The Payments landscape is one of the fastest changing in all of finance. Changing from batch to real time processing, the upcoming 2025 migration to ISO 20022 by SWIFT, are just two that are front of mind for FIs around the world. As a former standardiser myself, I am often struck by how removed the decisions made by industry groups are from the actual standardisation and implementation problems they are trying to solve.

A different approach to standards

It is time to think differently about standards and take it up a level. The global standard has been called a recipe for financial standards and it is time to change the focus to the ingredients. Rather than focus on messages and continue an everlasting loop of mapping (replacing one with another), the focus should be on the data that you need to exchange to make that payment, and how you can cater for compliancy in such a way that you do not have to build/support multiple versions of data.

Because why should you as a PSP carry the burden of the decision via which vessel data needs to be transported? What if, in a few years time, the global industry changes to new message standards? Or a certain industry decides that they need not just additional information, but that they need a new standard to convey that information? Imagine instructions that are derived from a single set of data options, a single integration effort no matter the destination of your payment, no matter the role you play in the market. Would that not be cost effective on maintenance effort, testing or entering a new market? Sounds simple right? It is with Form3. We are focused on building real solutions to real problems. Our fully managed, cloud-native payments platform is aimed at regulated financial institutions for UK and SEPA payments systems, and are evolving to markets further afield as the real-time payment landscape develops, and customers and partners expand into new markets.