You may be ISO to the core, but the Form3 platform is still your best gateway option

ISO20022 standardisation isn’t just about message formats and isn’t an achievable reality. But you can still avail of the richer dataset that ISO enables at the payment schemes, without the complexity, by using our scheme agnostic services.

ISO20022. It has been on the radar for a long time. When I moved to London in 2006 to start working in treasury operations, one of the first projects I spent time on was a mapping document from SWIFT MT to MX messages. Despite some notable earlier movers, it has taken the wider industry a bit longer than I expected to make the switch, but we are certainly past the tipping point now. With numerous payment schemes already using messages from the ISO20022 catalogue, and more transitioning in the coming years, it may appear that there is value in banks making their core systems ISO native also. Surely that's the best way to align with the external schemes and get the most value out of the new messages?

For starters, not everything has moved to the ISO20022 standard yet. So what do you do - migrate your core platform to ISO now but use some middleware to give backwards compatibility? Or delay your core upgrade until enough schemes have migrated, knowing that this could extend out for years?

So, what's the solution?

Form3 is the solution. No matter what format your core platform uses, connect once to our single payment API for any payment scheme. We abstract the payment information from any underlying format so you don't have to. We ensure compliance with the schemes we face into. We run the infrastructure. We are adding more schemes with no change to our API.  Our platform is maintained with daily updates at no additional cost to you. We dynamically scale to meet your growing volumes. All of this frees your resources and investment to focus on your customers.

ISO20022 standardisation isn’t just about message formats and isn’t an achievable reality. But you can still avail of the richer dataset that ISO enables at the payment schemes, without the complexity, by using our scheme agnostic services. We are ISO20022 compliant, so you don’t have to be.

Want to know more?
Get in touch today. 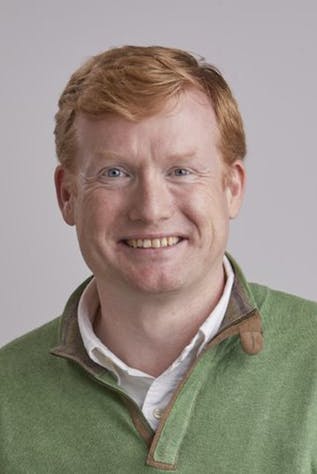 Mark Staunton is a Head of Customer Success at Form3. In the past 15 years Mark has gained valuable insight into the challenges of legacy payment processing on both the buy and sell side through working in cash management, settlement and reconciliations operations and payments product management at Goldman Sachs, J.P. Morgan Chase, Close Brothers and HSBC.”