Despite its impressive growth figures, there are still indications that the full benefits of open banking have yet to be realised. Its general reliance on banks still using batch processing is hindering the digital payments experience. By leveraging real-time payments systems, open banking can deliver on its promises and provide its full benefits to the merchants, acquirers and the consumer. 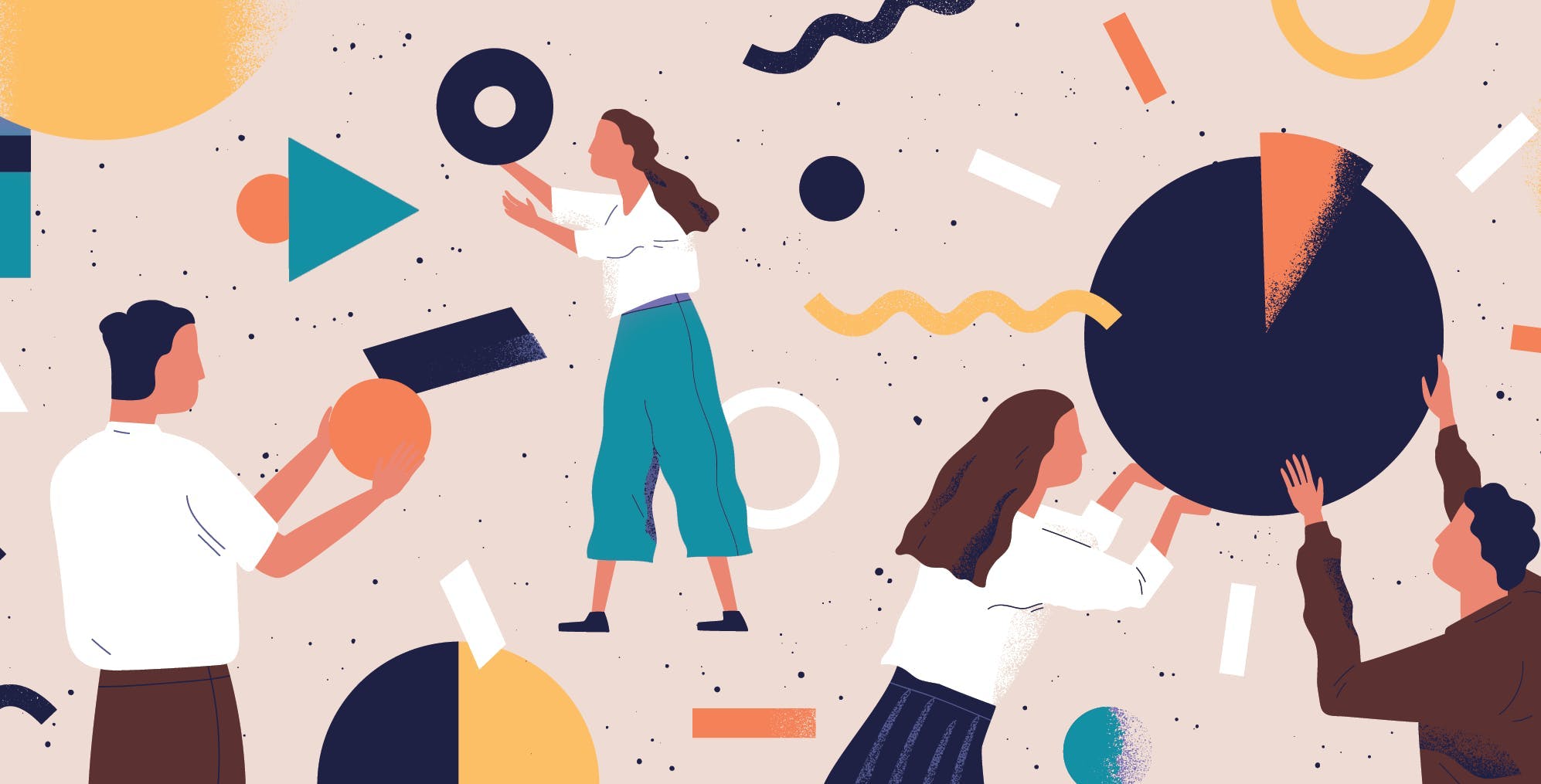 Open banking is becoming more widespread. The UK’s OBIE (Open Banking Implementation Entity) reported that the number of open banking users doubled from January to September 2020. With the EU looking to introduce open banking in the coming years, some reports claim that open banking has ‘delivered on every count’.

But despite its impressive growth figures, there are still indications that the full benefits of open banking have yet to be realised. One of the main reasons for this stems from open banking’s general reliance on banks still using batch processing, which is preventing access to real-time payments.

Real-time payments systems coupled with the use of APIs are currently providing the instantaneous transactions that the modern customer expects in various services – just not universally in the banking industry yet and not for Open Banking transactions.

As such, the global and uniform integration of real-time payments systems can help bring about the full benefits of open banking.

What are the problems with open banking?

To better understand why open banking is not quite living up to its potential just yet, it’s important to look at the three areas that it was designed to solve.

Open banking was intended to be:

Given how many businesses are now using open banking, the lack of value they extract from these processes could have significant knock-on effects.

How many businesses are using open banking?

Since March 2020, 50% of those surveyed across the UK’s small business community confirmed they are using open banking service providers.

With SMEs accounting for 99.9% of the business population, that’s a massive proportion of the economy that doesn’t see the full benefits of a service meant to revolutionise the payments industry. In turn that means that a substantial number of businesses are not extracting maximum value from open banking.

Is that really a case of ‘delivering on every count’ ? as claimed by Accenture’s 2019 report on open banking and real-time payments.

But some businesses do extract more value from open banking by taking advantage of B2B real-time payments systems.

Batch processing is how multiple transactions are bundled up together and cleared all at once. The problem with batch processing is that it instils uncertainty into the system for everyone. You can’t know for sure whether your transaction will go through in 15 minutes, or a couple of hours, or a day.

Real-time payments, on the other hand, work by linking up the various systems that need to communicate with each other with plugged-in APIs. This takes the ‘delay’ time down to a matter of milliseconds.

But what does this look like in the real world of B2B transactions?

In practical terms, this means that a corner shop owner (the merchant), having taken a payment on a card machine in their store (the transaction), can be offered the funds from the transaction instantly by their acquirer (Visa, Mastercard or PayPal). The same concept of instant payout from the acquirer should also be available with open banking but this is often not the case.

So what are the main benefits for merchants and end customers where real-time payments, and by extension, fully realised open banking, are concerned?

How does this compare to the current payments experience?

For a start, open banking is difficult for merchants to access as they have to go through regulated entities or their merchant acquirers.

Of the regulated entities & acquirers that offer open banking as an alternative way to pay, a significant number aren’t set up for real-time payments, which as we’ve seen minimises the benefits of open banking.

As a consequence, experiences are rendered sub-optimal for almost all users and end-customers, in particular, who have no idea where their money is at any time. If these customers wanted to find out what was happening to their money, there’s a high probability that the companies processing their transactions wouldn’t be able to tell them. They’ve maybe had a confirmation that the transaction was processed, but because they (or their regulated partner) are not directly connected to Faster Payments, but where is the actual money and can the merchant see that cash in their account?

This experience is bad even for small transactions. For large transactions, this scenario can cause genuine panic, which often translates into long calls lodged with payment providers, draining internal resources as teams deal with avoidable complaints.

Until real-time payments systems are integrated globally across banks, merchants and acquirers, open banking can’t deliver on its promising ambitions.

Open banking: The dangers of a great idea, poorly executed

With the faster payments limit poised to increase to £1m this year, now is the time for banks, PSPs and acquirers to revolutionise their customer experiences by passing on the benefits of real-time payments to merchants using their systems.

By leveraging real-time payments systems, open banking can deliver on its promises and provide its full benefits to the merchants, acquirers and the consumer.

You can find more about how to access Faster Payments here.

Unlock real-time payments for your customers

Whether you’re a challenger bank looking to capitalise on real-time payments for your digitally savvy customers or an enterprise bank wanting to bring your expertise to the next level, Form3 provides the critical infrastructure to speed up your payments process.

Set up a chat with us now to find out how our APIs fast-track payments across the UK and in the EU. 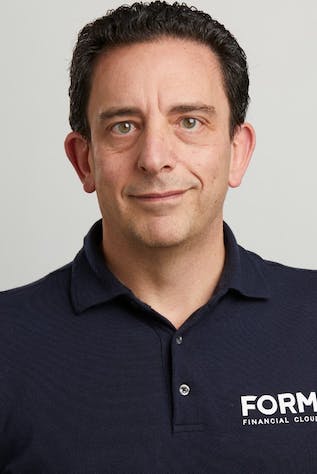 Ryan has nearly 30 years of experience in the payments industry including Bottomline Technologies, Vocalink, and FIS. Ryan wants to live in a world where payments are faster, easier, more accessible and more cost effective. At Form3, Ryan heads-up the UK High Growth division, helping all types of regulated entities to move money to support their community of clients in the best way possible.